The airport of Cologne/Bonn is one of the most important cargo hubs of Germany, Europe and plays an important role in global cargo business as well. A lot of international cargo agents like FedEx, TNT, and UPS are based in Cologne. Also the German Air Force, with its own  maintenance hangars, are situated here.

NKT Photonics equipped, in collaboration with Siemens BT, the entire airport facilities with highly reliable LIOS DE.TECT Linear Heat Detection (LHD) Systems in order to protect the vital infrastructure of the airport; the Metro station with its tunnels for high speed trains ICE (Inter City Express), all intermediate ceilings, low voltage cable ducts, parking decks, bus stations, and the waiting halls of the airport.
All LIOS DE.TECT controllers are mounted in adapted cabinets where they, in case of fire, are ready to provide an alarm signal, including the exact alarm location via the SCADA system, directly to the control room, where the fire department is immediately notified.

Initially, the project started on June 12, 2004, when former German Federal Chancellor Gerhard Schroeder personally opened the new ICE airport station Cologne/Bonn. The railway station itself, as well as the adjacent train tunnels of the airport loop, were the first to be equipped with the intelligent fire detection system from NKT Photonics. Later other airport facilities followed.

For the Metro of Cologne/Bonn airport’s own ICE station, two LIOS DE.TECT systems are installed in cabinets in the engineering room. Each system is connected to the fibre optic sensor cable with a test loop, for regular test inspection according to German regulations. From the place of test loop, the cable is laid out from the south end of the metro tunnel though the station platform up to the north end of the tunnel. This design is in use for both systems.

The fiber optic sensor cable is also installed beneath the platforms of tracks 1 &2 and 3&4 in the communication and low voltage cable duct. The sensor cable is mounted directly below the tunnel ceiling and covers the cable tunnel with a cross section of 1,5 x 1,5 m in an redundant setup.

All the LIOS DE.TECT systems are mounted in adapted cabinets and will notify, the alarm signal via SCADA directly to the control room in case of critical situations like fire.

The setup at Cologne/Bonn Airport

The maintenance-free fiber optic sensor cable is flexible in use and installed also for the covered streets as shown in the following pictures. 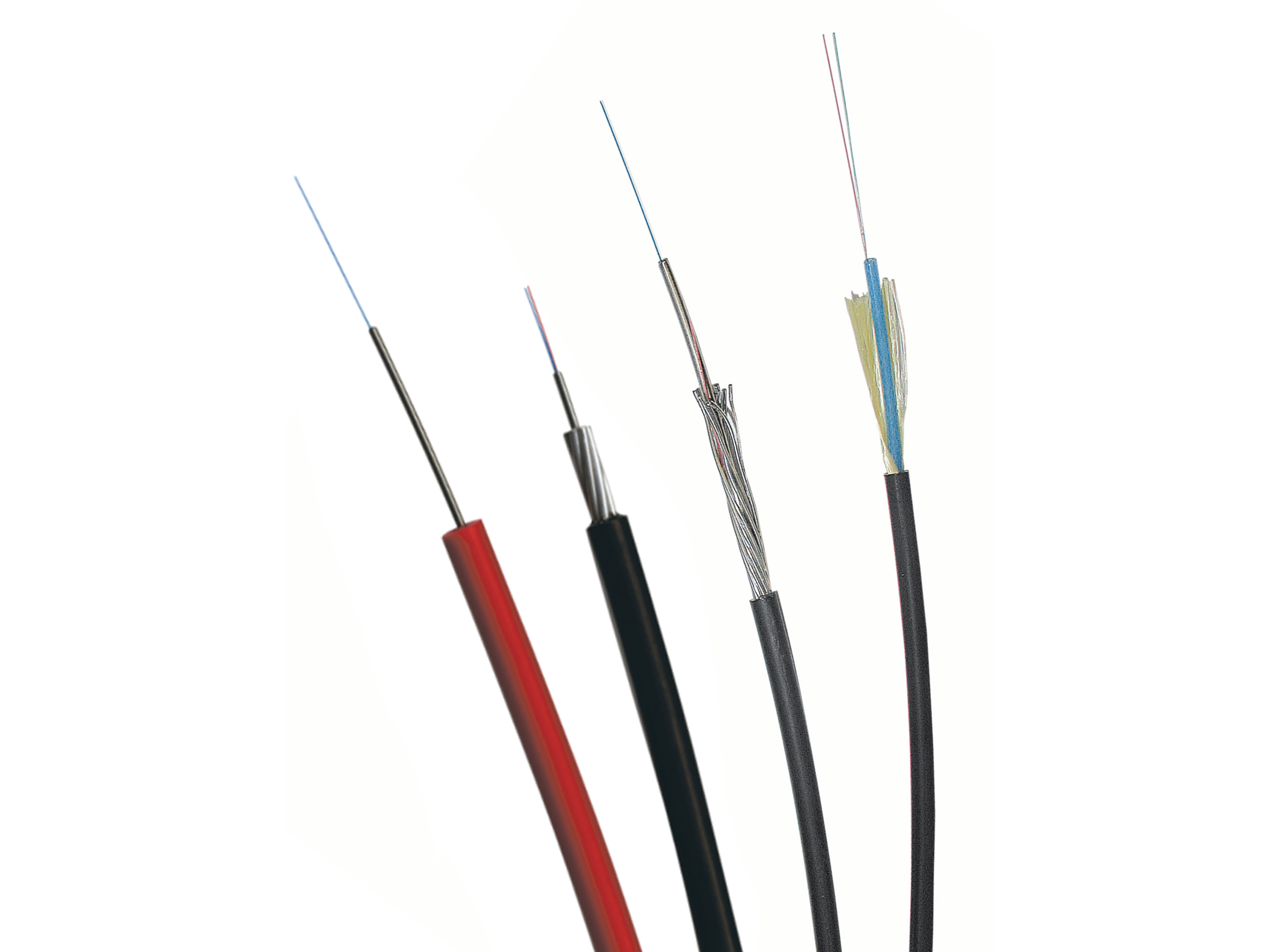 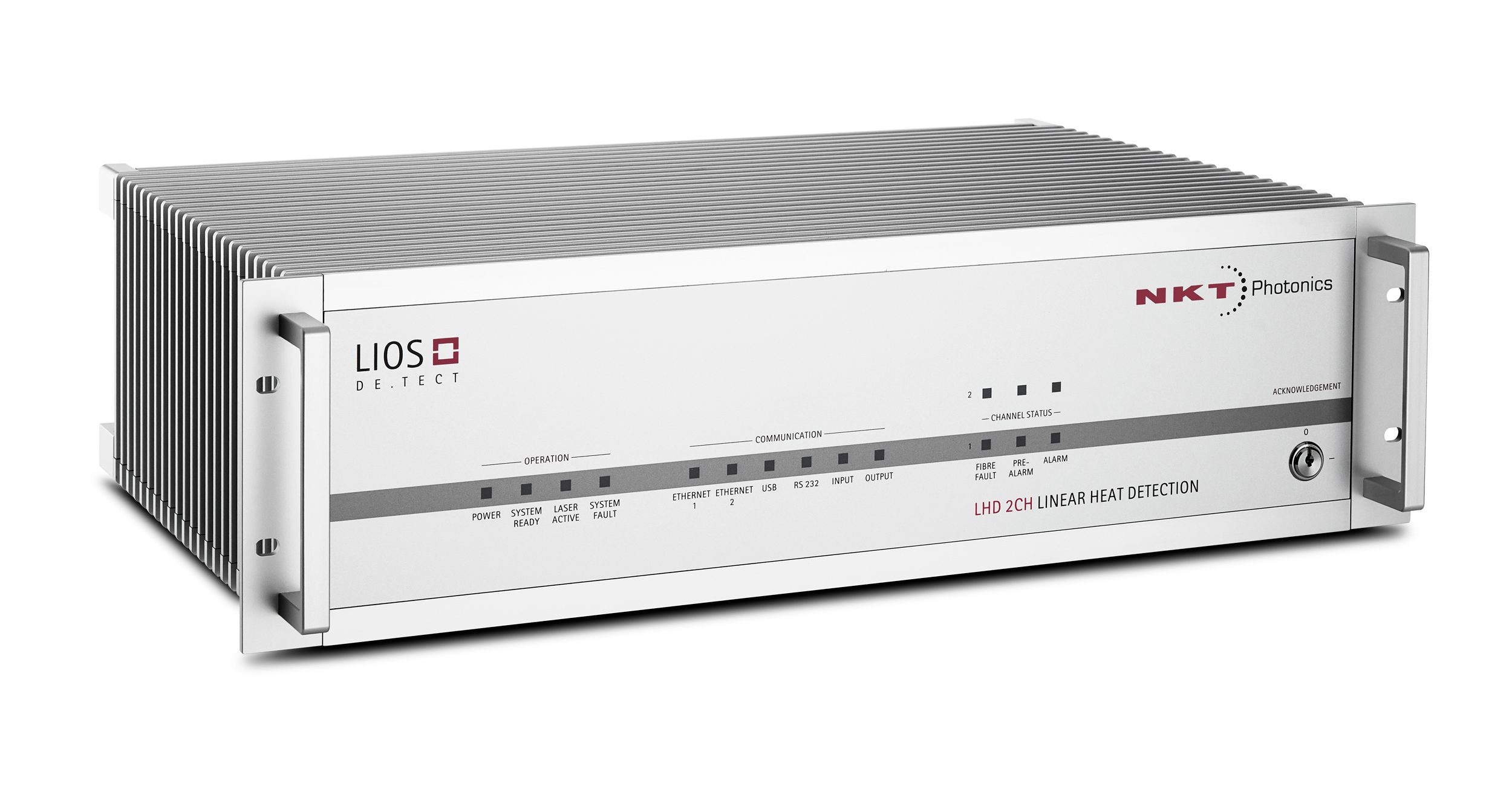